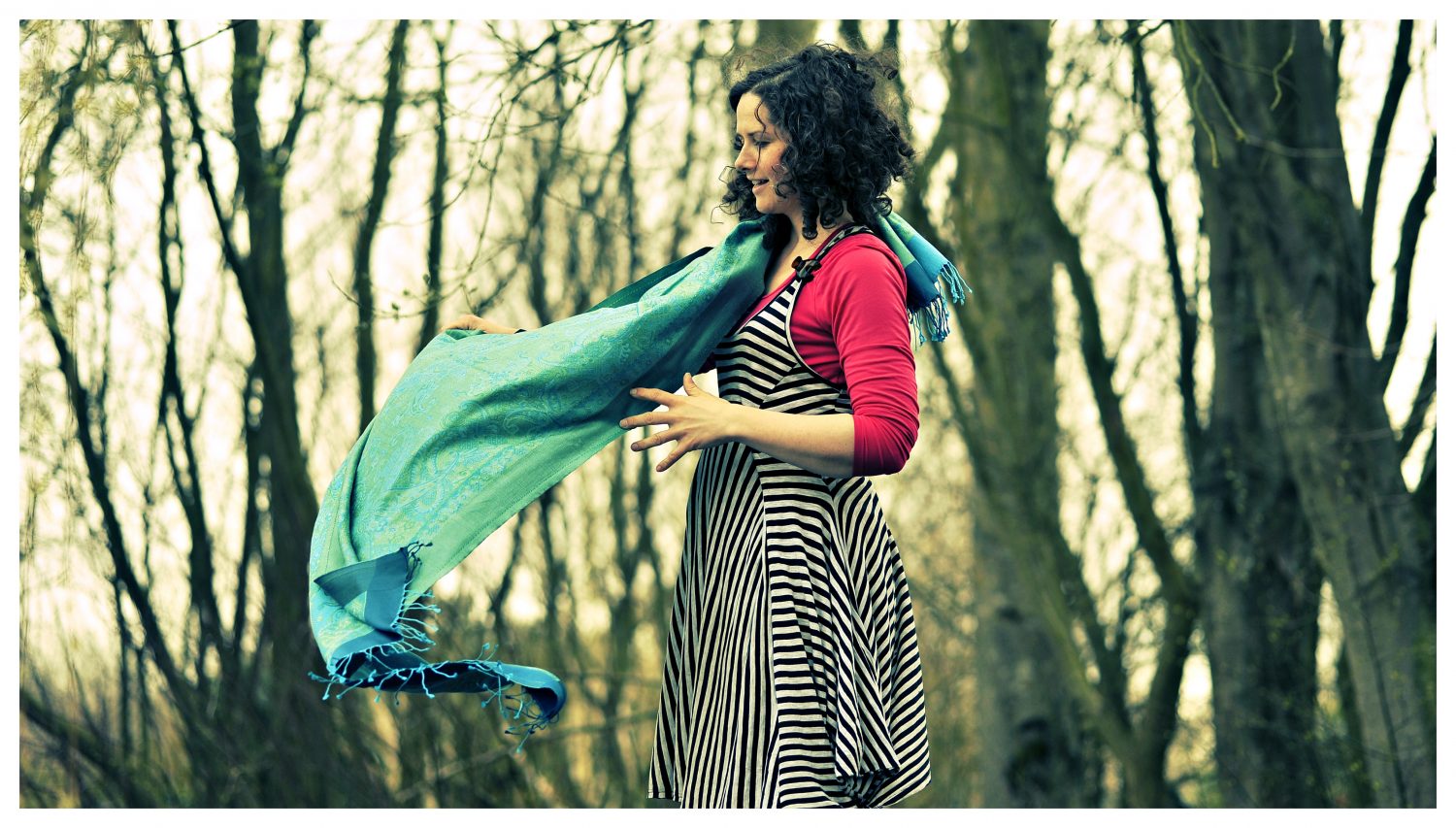 I was honoured to be included among some seriously exciting women in a blog posted by St John's College Cambridge to celebrate International Women's Day 2018.

See below to read my full contribution and click here for the blog to read about everyone included (from activists, scientists, advertisers, entrepreneurs, writers, technologists, directors, writers, reformists and much more!)

Tell us about your role(s) in a nutshell.

I’m founding director of Seedbed Theatre. Seedbed cultivates possibility through storytelling and performance coaching. After graduating from St John’s I trained as an actor at the Royal Academy of Dramatic Art (RADA). It’s this training, combined with my subsequent experience as a professional actor which I draw on to create new stories as a writer and unique communication coaching for the workplace and community.

What have been your biggest achievements/favourite projects in the past couple of years?

Favourite projects include playing the title role in the UK premiere of Larisa and the Merchants at the Arcola Theatre, an adaptation of Ostrovsky’s classic, Bespridanitsa. I developed a passionate connection with the piece during script development workshops with director Jacqui Honess-Martin and writer Samuel Adamson at the National Theatre Studio. It was a joy to play such an engrossing part and an honour to be the first British actress to portray a beloved character from Russian literature.

In connection with the performances of Larisa I led weekly workshops at the charity Lifeline with a group of adults recovering from drug and alcohol addiction. Many in the group had never stepped inside a theatre before and it was inspiring to guide them to write and publicly perform a script of their own in less than two months. This experience reinforced my belief that theatre skills and tools can be utilised in other contexts to stunning effect. I learned a lot from the people that I worked with, witnessed courage and resilience that I have never had to develop, and found hope in their ability to change despite the challenges faced.

I’m also proud of opening my first solo show within a year of the birth of my first child. Songstring explored the muddled origins of my maternal line and the theme of migration, premiering the day after the Brexit referendum. I loved researching times and places for inspiration, using skills I learnt studying History at John’s.

Founding my company, Seedbed, was a seminal moment for me. I want to engage beyond apparent boundaries, and use who I am to enrich and learn from people inside and outside of theatre. Seedbed offers audiences distinctive storytelling. It also brings theatre skills into business and the community.

In the last year, I’ve been writing new scripts, I’ve coached CEOs for international speaking engagements and multi-million pound bids, and this summer I’ll be sharing the same tools with young adults who aren’t in education, employment or training. I’m thankful for a space to give voice to my stories and to help others shine in the telling of theirs.