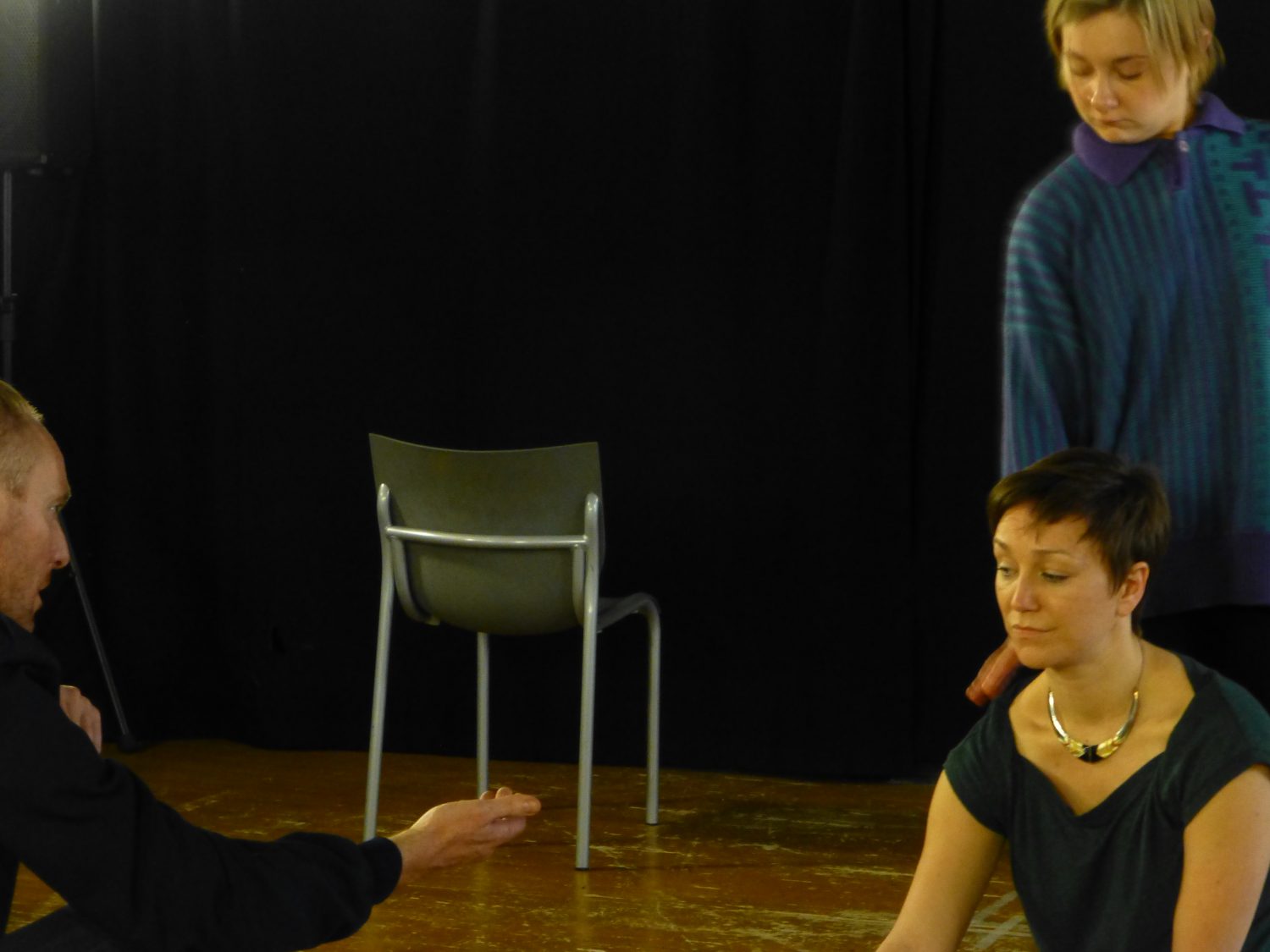 Next Steps Forward with The Disappeared

Next Steps forward with The Disappeared 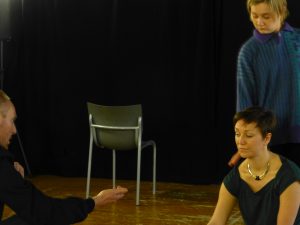 In June I spent an afternoon with Lloyd Trott and The RADA first years taking the next steps forward with The Disappeared script.

Political events such as Brexit and this year’s general election have changed the political climate in the UK as a whole and Northern Ireland particularly.  It felt important to try and weave these changes into The Disappeared through a new script draft as they bear huge relevance to the subject matter.  In a play that explores how we handle our past so that we can best move forwards, it matters that old wounds have reopened due to a renewed focus on the border question post-Brexit.  In a society striving to move beyond history, it’s essential to ask what effect the alliance between the British government and the DUP will have on community relationships.

Other factors, such as continued sectarian incidents and the head of the PSNI’s recent announcement that limited funding will mean the diversion of resources away from historical cases in favour of the current-day, highlight the relevance of the piece we are creating.

As well as working out how to pull together the above elements, I was particularly interested in exploring the characters of Julie and Bradan and what a truthful trajectory for their relationship might be.  I also wanted to see interactions between the ghosts in The Disappeared and how they relate to the world around them.

One of the great things about the session that Lloyd has designed is that it’s very much about using the talents and imaginations of the actors to offer what is not known rather than what is known from the script.  Amazingly, the witnessing students are then able to piece together the characters, relationships and plot in great detail from improvisations and hot seating in a way that identifies to the writer what might excite, what holds true, what essentially “works” or doesn’t for an audience.  All useful stuff to take back to the writing desk…

The actors were fantastic and presented unique and creative work.  I was also excited to find that the web-thinking, revelatory structure of the class itself influenced my thinking about the way I reveal the story of The Disappeared and gave me an idea about the ghosts which I’ve been scrabbling in the darkness for since the beginning of the writing process.

Next Steps Forward with The Disappeared